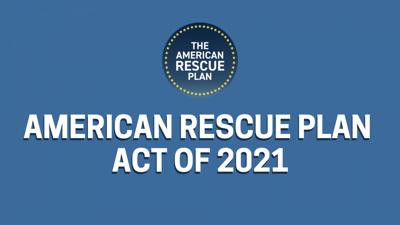 The Cheshire County Delegation has approved more than $7 million in expenditures to be funded by the American Rescue Plan Act, including money to bring all county employees up to at least a $15-per-hour wage.

On Aug. 9, the county’s state representatives approved spending that will be used to aid municipalities, businesses and nonprofits, as well as county operations. The delegation has OK’d spending for about half of the county’s total ARPA allotment, allocating $7.2 million out of nearly $14.8 million, according to a news release the county issued late last week.

See the Full Article on the Keene Sentinel Website